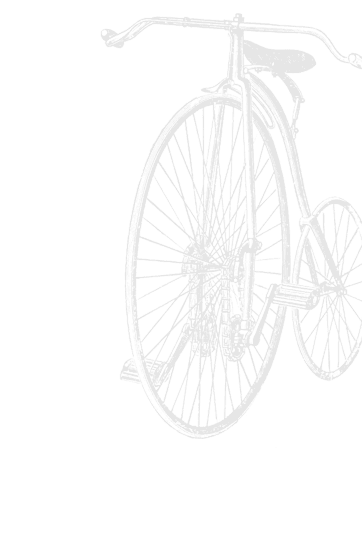 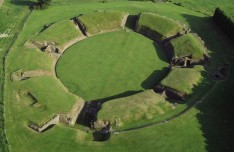 The remains on view at Caerleon provide you with a vivid picture of life in second-century Roman Britain. There are remains of the fortress wall, a large amphitheatre which would have seated an entire legion ie 6,000 spectators, and the finest remains of Roman barrack buildings in Europe. The Roman Baths are now in a museum which uses modern technology to demonstrate the grandeur of these Baths in their time.

Back to the Cave Sculpture Exhibition

We reckon this is a Must See! Clearwell Caves is hosting a major exhibition...

Forest and Rivers Open Studios, farOpen, first established in 1995, is a collective...

Double platinum and BRIT award-winning artist PALOMA FAITH will be coming to...